Most religions strive to teach a person how to calm down the senses and make the heart and mind peaceful. The secret of calming down the senses is to eliminate desire which is the root of our disturbances. It is very important for us to have contentment. The more people crave material “things”, the more they have to suffer. Property does not give happiness to man. Most of the rich people in the world today are suffering from numerous physical and mental problems. With all the money they have, they cannot buy a solution to their problems. Yet, the poorest men who have learnt to have contentment may enjoy their lives far more than the richest people do.

Mike Bloomberg found out this past week that $500M bought him nothing. No votes, no influence, literally nothing.

When the Miami Heat basketball team was formed, the politicians as they typically do, dropped the Miami Arena into the most blighted, poverty and crime ridden neighborhood in the city. The mass transit dropped those attending the game about 3 blocks from the arena. Folks then faced a gauntlet of panhandlers  on their way to the game. I made that walk many times over the years. Along the curb, one guy stood out.  Without a pot to piss in, nor two nickels to rub together, he was the happiest guy I’ve ever seen. I don’t think it was fake. While asking for money, he’d engage the crowd about the upcoming game, ever cheerful. When we’d blow him off, he genuinely told us to enjoy the game and to say hi to D. Wade for him.  I think the guy was truly content and happy. It didn’t have any thing to do with money. He was happier than Mike Bloomberg. You could see it in his face.

None of us will ever have Mike Bloomberg’s wealth. Hopefully we will also never need experience the poverty of our friend in Miami.  We’ll spend life in the space in between. Win or lose, anyone reading this is blessed being able to trade. Learn to be content. Learn to be happy. Then don’t let the result of your last trade influence either.

Where we stand  and where we may be heading

Earnings for this week 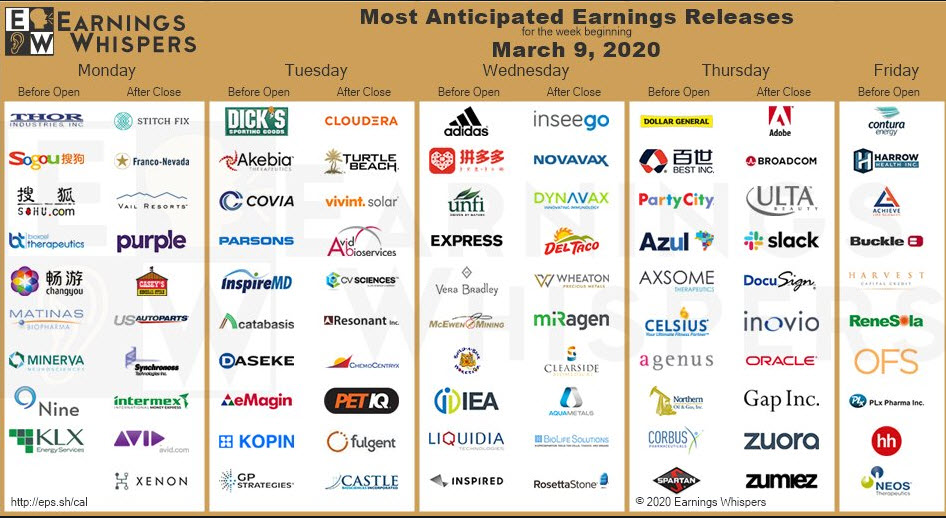 Eye of the Storm

SPY and QQQ consolidated the prior week’s down draft and finished the week almost where it began although with a ton of volatility. On a purely technical basis you dont often see a major down leg resolve higher almost immediately. You usually see a period of consolidation , then a second move down. Then a bottom is carved out.  This is typical in bull markets. In bear markets each consolidation resolves lower, with periodic bear market rallies that rip your face off.  At the least I think the market will test the prior lows.  The IWM has already broke the prior lows and is now on a LT sell signal on the weekly. I think the QQQ, which is outperforming, finds a way to back test it’s original break out at $194.  SPY has already found that level.

The oscillators remain stretched and flashing oversold.  You can see that early in the week the rips in equities “relaxed” NYMO and NAMO which offered the potential for another down move which we ultimately got.  I watch these oscillators closely. I dont want to be caught in a bunch of short positions when the oscillators are buried in oversold conditions. It’s a recipe for disaster. 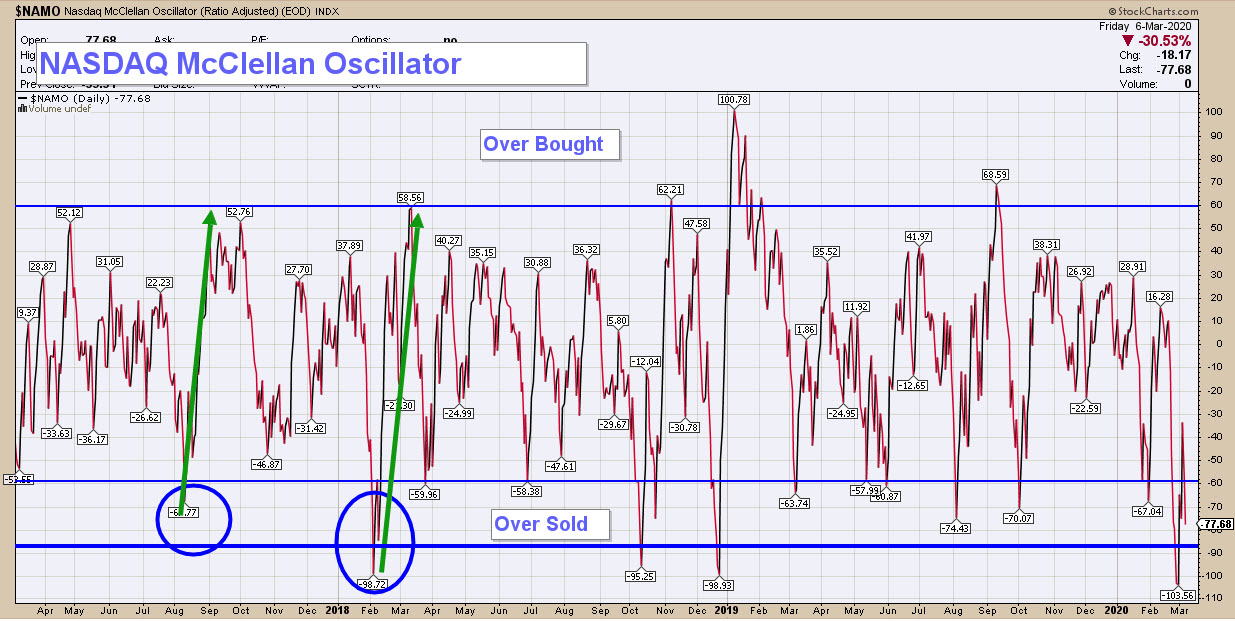 $SPX back tested key overhead levels but ultimately closed below thus not progress was made to correct the technical damage. Until price can reclaim at least 3005, the technical picture remains bearish. 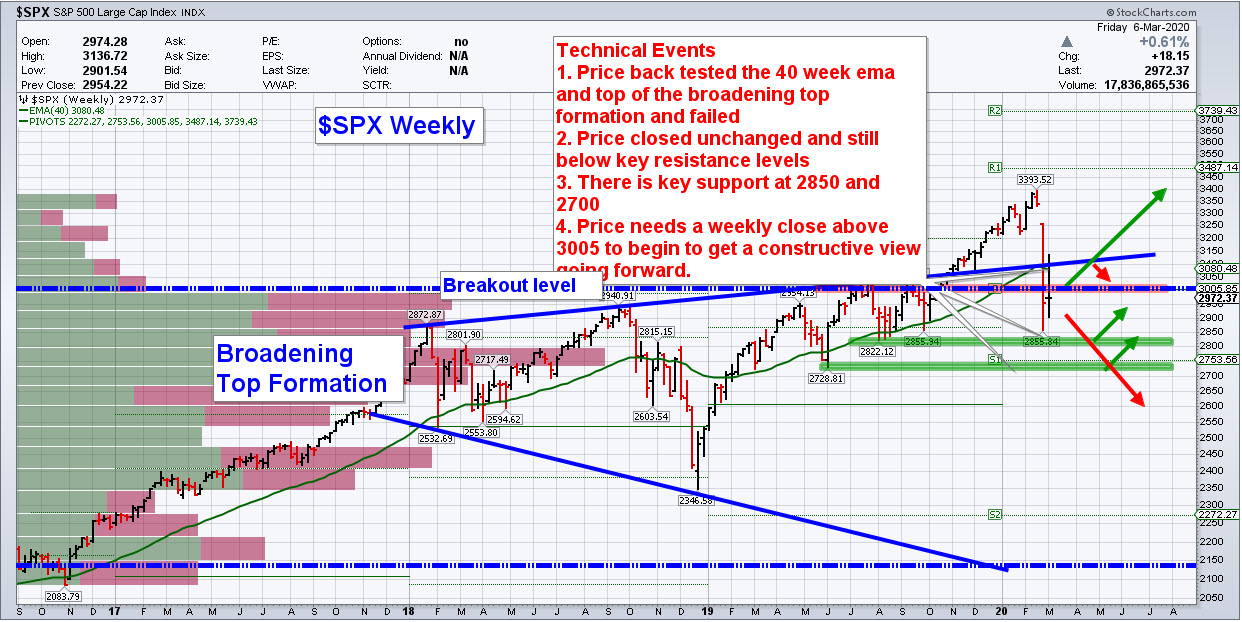 Price had a wide range doji bar and finished nearly unchanged and showed indecision.  To get constructive, price needs to close above 300. The door is still open to back test the lows down at $285.  Between 305 and present levels traders should expect a lot of chop and continued vol.  Breaks above $306 would be definitively bullish and breaks below $285 bearish. 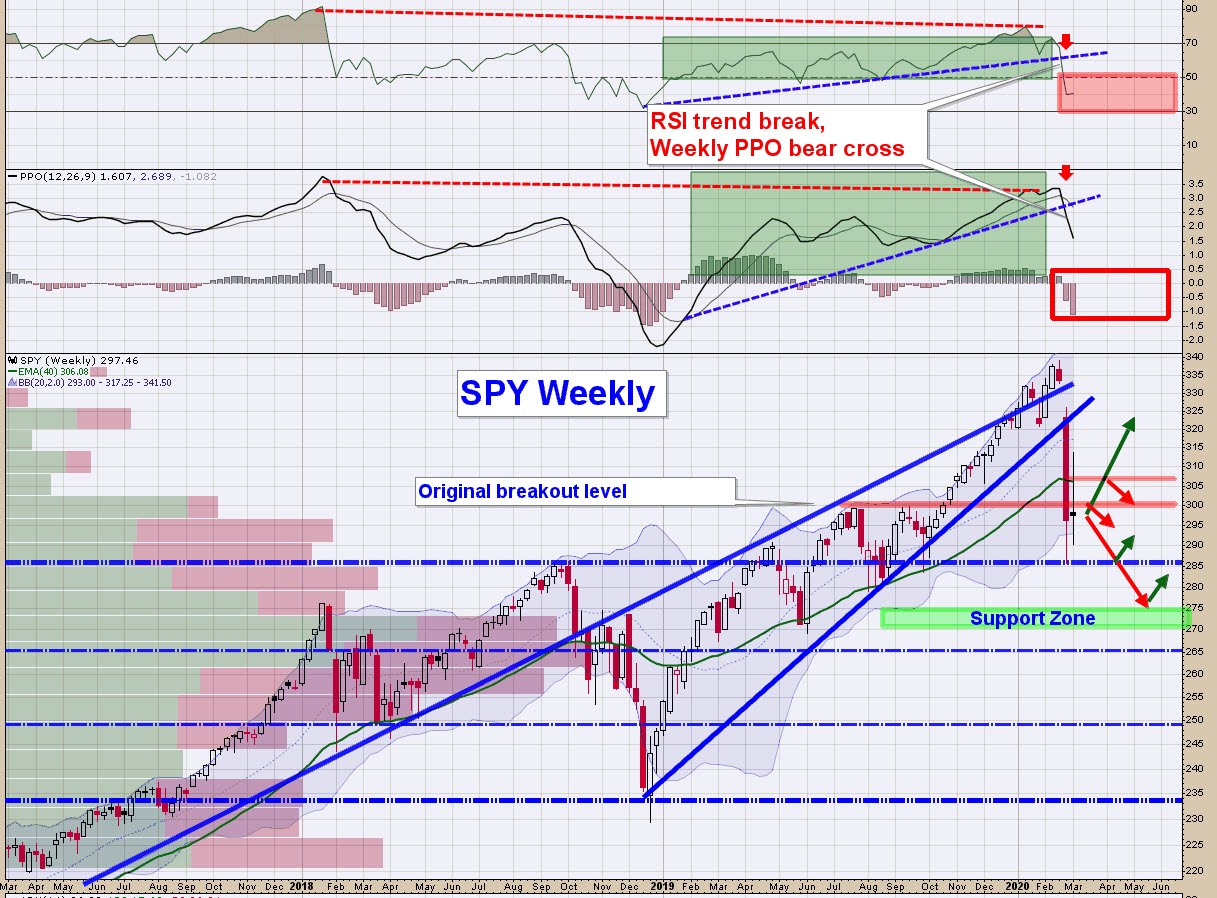 The Q’s are outperforming. Price tested the 40 week ema and held. That 40 week ema is a great benchmark for traders to key off.  Above keeps bull ideas alive, below opens up more downside. $194 was the original breakout level. Any move below would likely bring in more sellers. 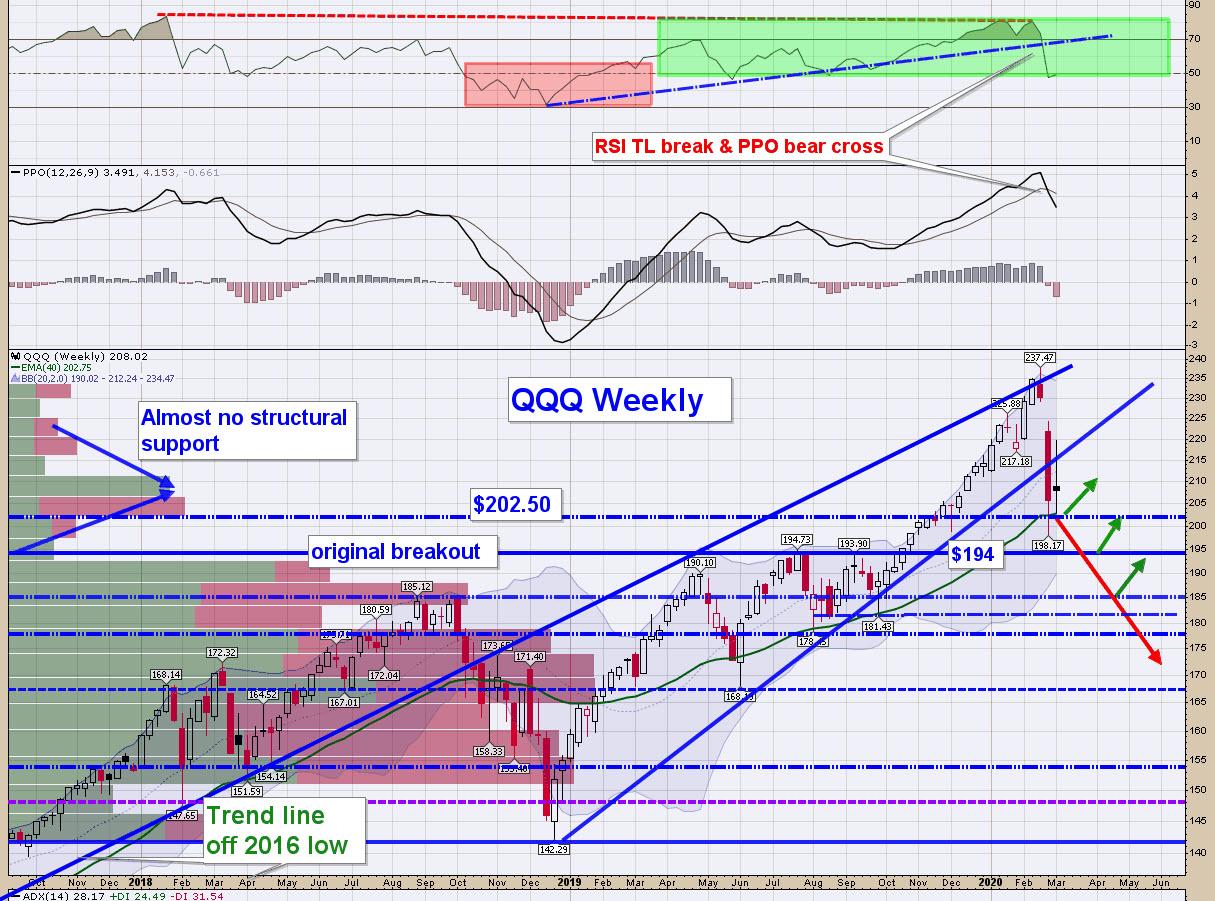 IWM took a deep look below the key $144 level but managed to rally late Friday to close above.  $144 is a great bull / bear toggle. Above traders can look for a bounce. Below opens up lots of down side. 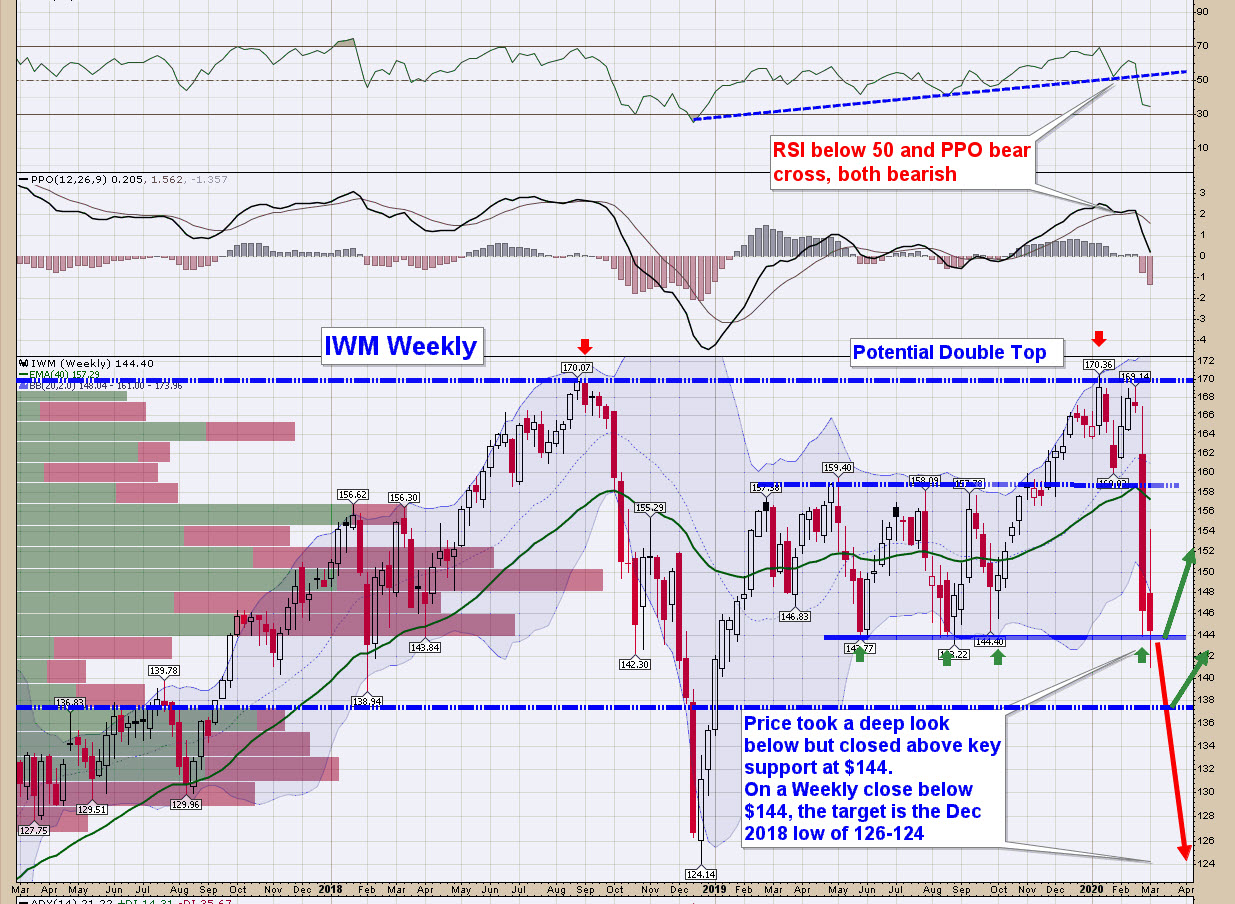 Rumors currently circulating that $WTIC will open down around $32 when the market reopens. Setting rumors and predictions aside, price closed Friday below a key support level. the door is open to $35.  If there is any hesitation Monday, get short against $42 and look for $35. 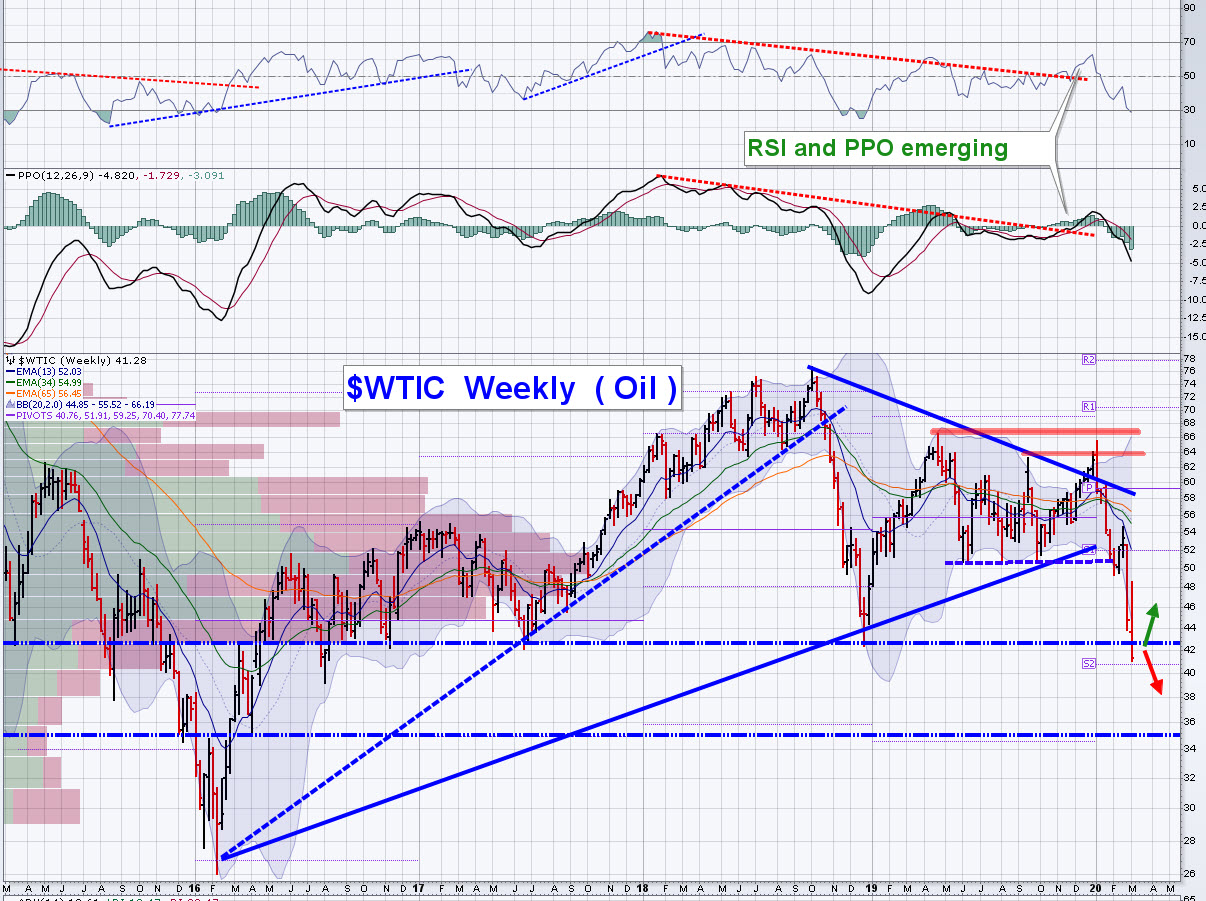 $2.50 is key support. A break below opens up more downside. $SCCO and $FCX are equity plays on copper. Back in 2016, FCX dropped to like $4. It’s hovering near $9. Some traders may prefer to wait for a generational bottom and buy at that point.

Aside from the GFC, a VIX of 50 has been a hard level to hold. As a hedge against a short book would be to short the VIX at / near 50. To do that, you can sell upside call spreads,  buy PUts or put spreads or buy calls on SVXY.  Keep in mind that the VIX can and has gone to 100. If we get a downright panic sell off it will crack 50 and go much higher. On a green surge day, VIX should drop below 40 and head toward 30. Those would be locations to cover your short and take profits. I’d use this strategy only as a hedge against a short book. Rinse and repeat while the turbulence persists.

Although my longer term view is lower, Friday’s hammer close leaves me guessing as to short term direction. The Friday candle may mark a short term bottom and favor a bounce early week. The key overhead levels are $300 and the 200ema near $305.60 are upside targets for a bounce. If we get that, I will be looking to fade price at key resistance levels. Getting good trade location is critical in this market to be able to hold in and wait for the reversal to take place.

I am still of the opinion that we have not seen the worst of the Covid fall out. As the economic realities set in, I expect further downside. THat said, I am open to trading the rips until then. This isnt the time to camp out in long or short positions. Remain tactical and fluid in your trading and thinking. 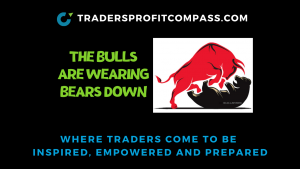 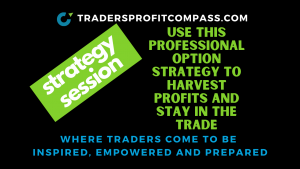 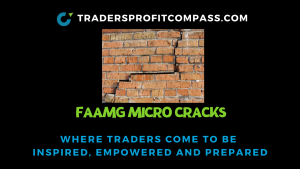