Before the Bell June 7 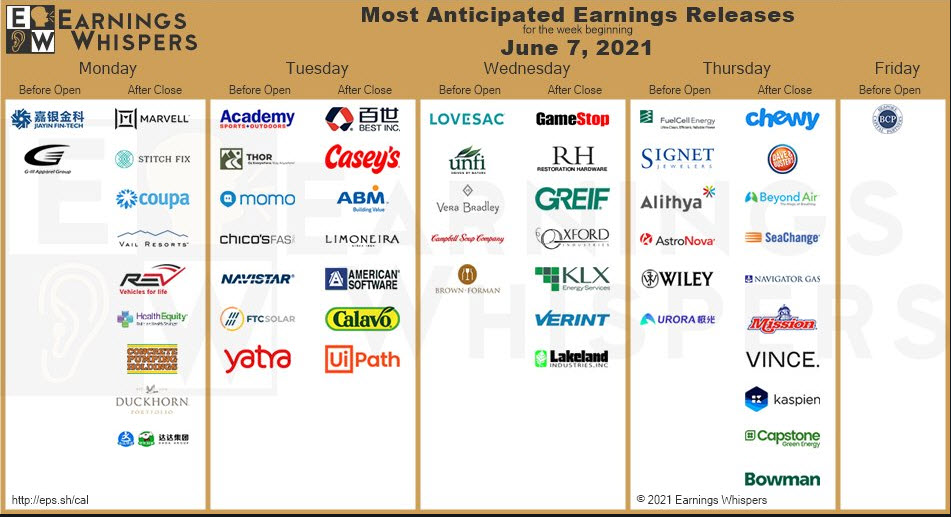 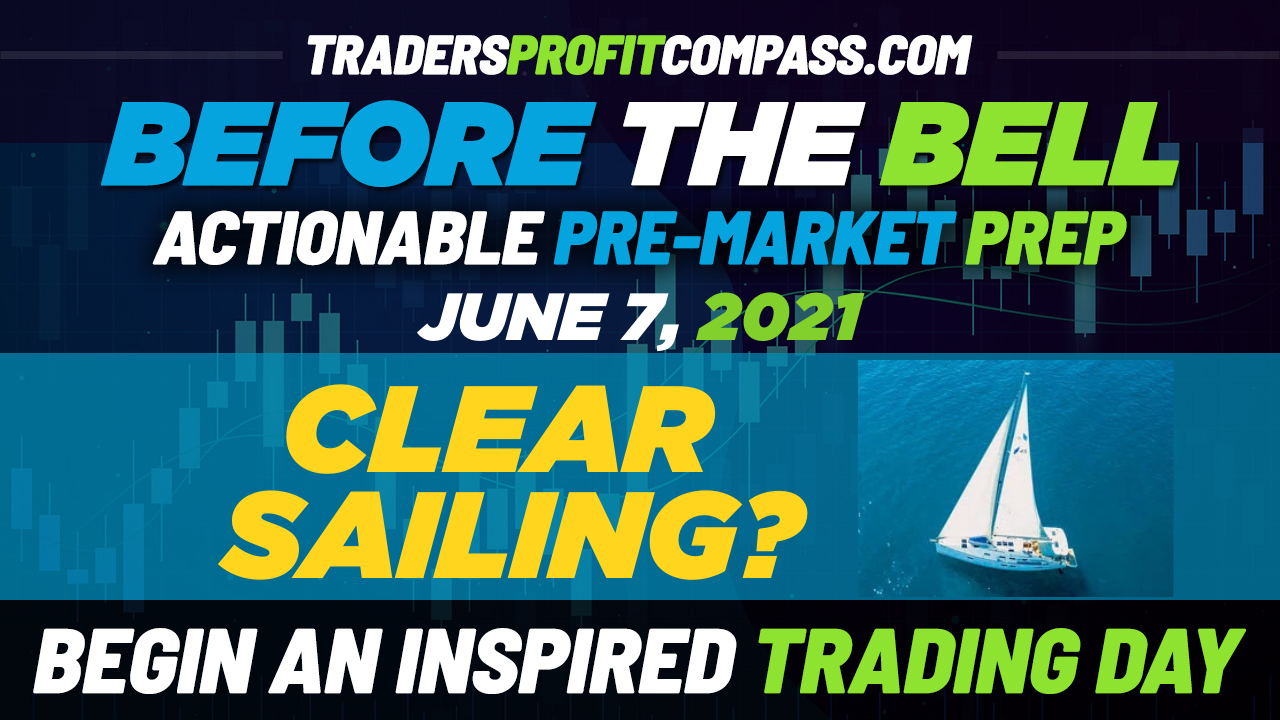 Despite the strong close to the week, neither the NYMO or NAMO are overextended  / over bought.   Taken together, they say there is still room for the indexes to advance.

THe CEO is quitting after only 6mo on the job. Did he discover the situation even worse than he imagined when he took the job?  If price breaks 60 there won’t be anyone home to save this. Set your alarm for a duration short.

Follow price out of the bracketed range. You can also trade within the range taking positions at the low and high side of the bracket. Otherwise set your alarms at the bracket levels for either a breakout or breakdown of the range.

According to Insurance regulators, ROOT has 4x the number of consumer complaints than expected for a company of its size. Their program is to suck in clients with low-ball rates, then aggressively raise rates soon afterward. To make it worse, they make it almost impossible to cancel your policy.   The roach motel program.  I think this is heading lower. I’d be a motivated seller if price can make it to the 50ema. I think dreams die there.

Broke out from a $3 consolidation range on Friday. Get long against 79. 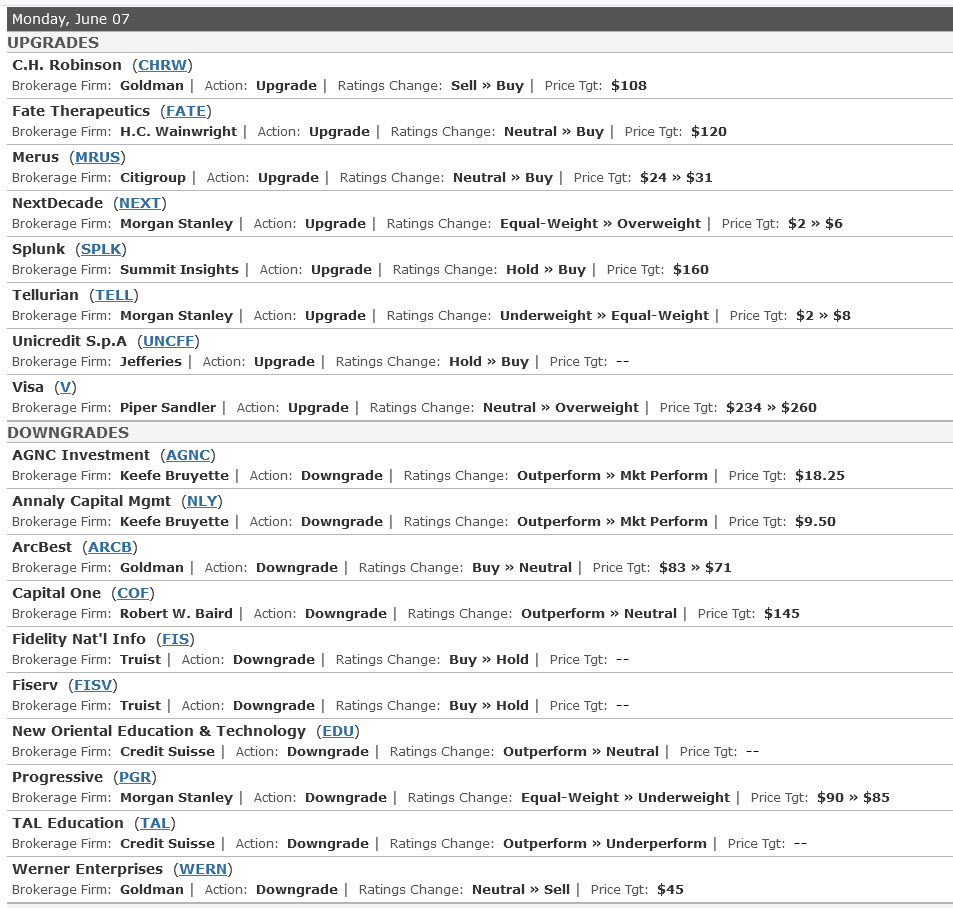 While I never like to give the “all clear” signal, I think the bias should be for higher prices.  THe liquidity is still there, price has bounced off the lows and have recaptured key levels, plus I dont see any sizable negative catalysts near term.  THursday we have the CPI print. Most folks are anticipating a hot number so it will be hard to shock the market. THe next potential catalyst is the FOMC meeting next week.  Until then, I want to lean bullish but with stops nearby in case i am wrong.  I think any dips wont last long and will be bought.

I’m not one to tell you not to gamble, but a few thoughts if you decide to jump in. 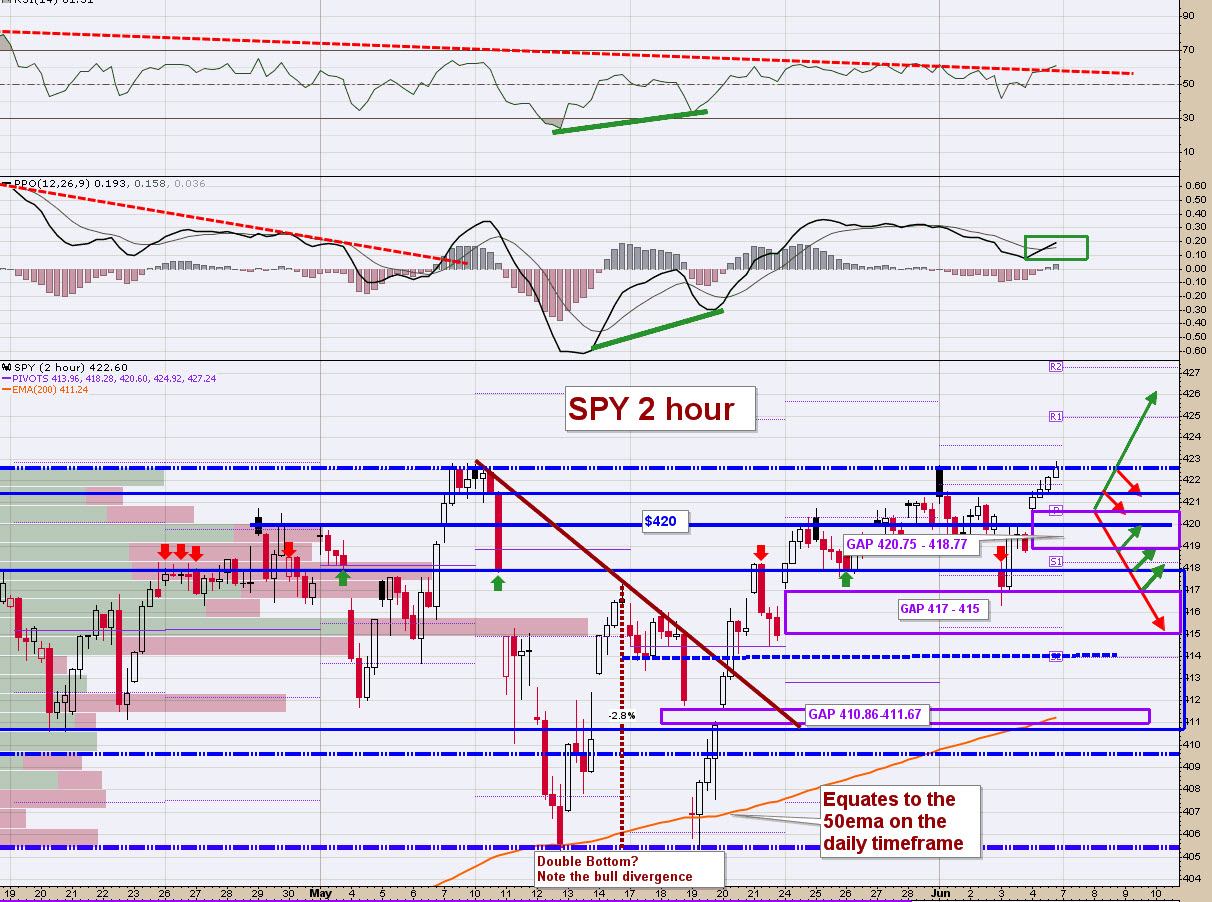 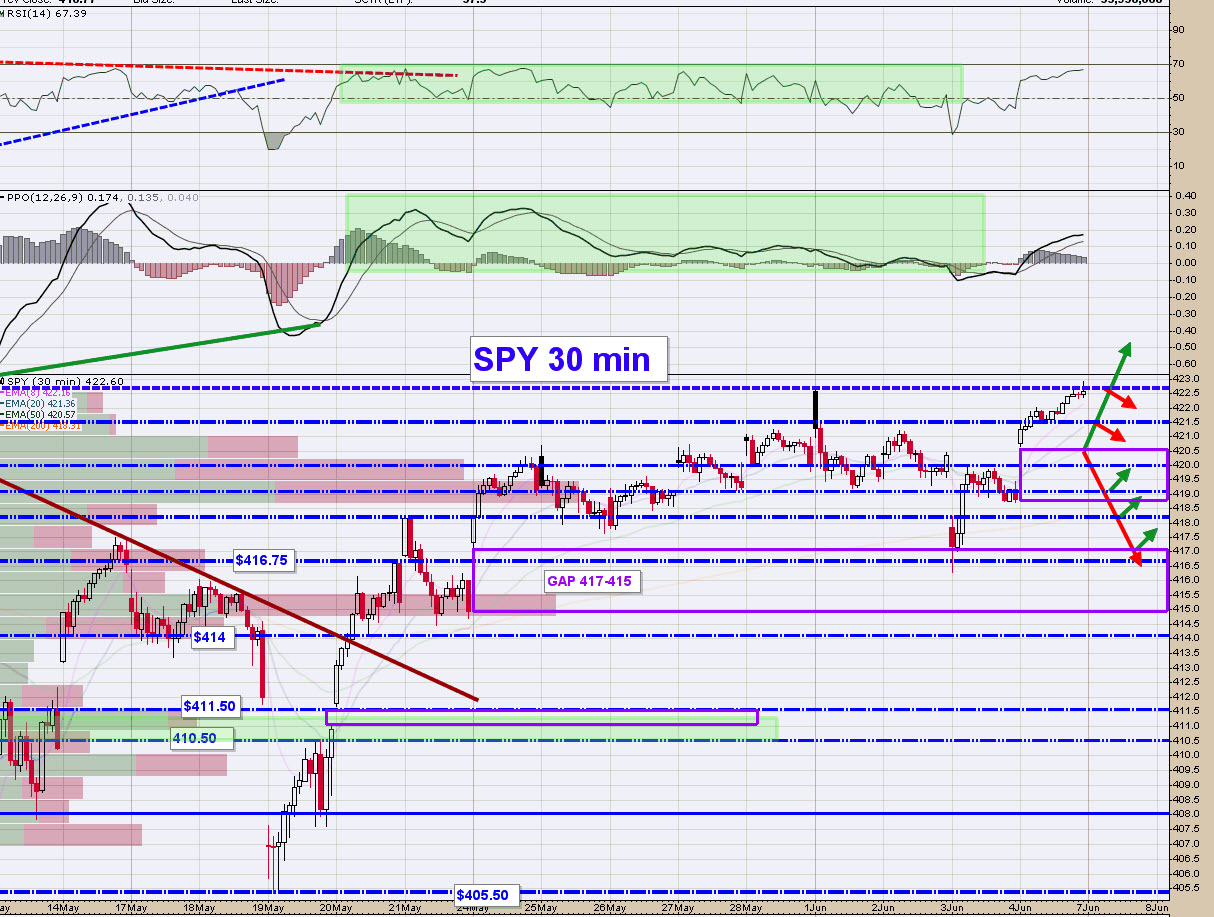 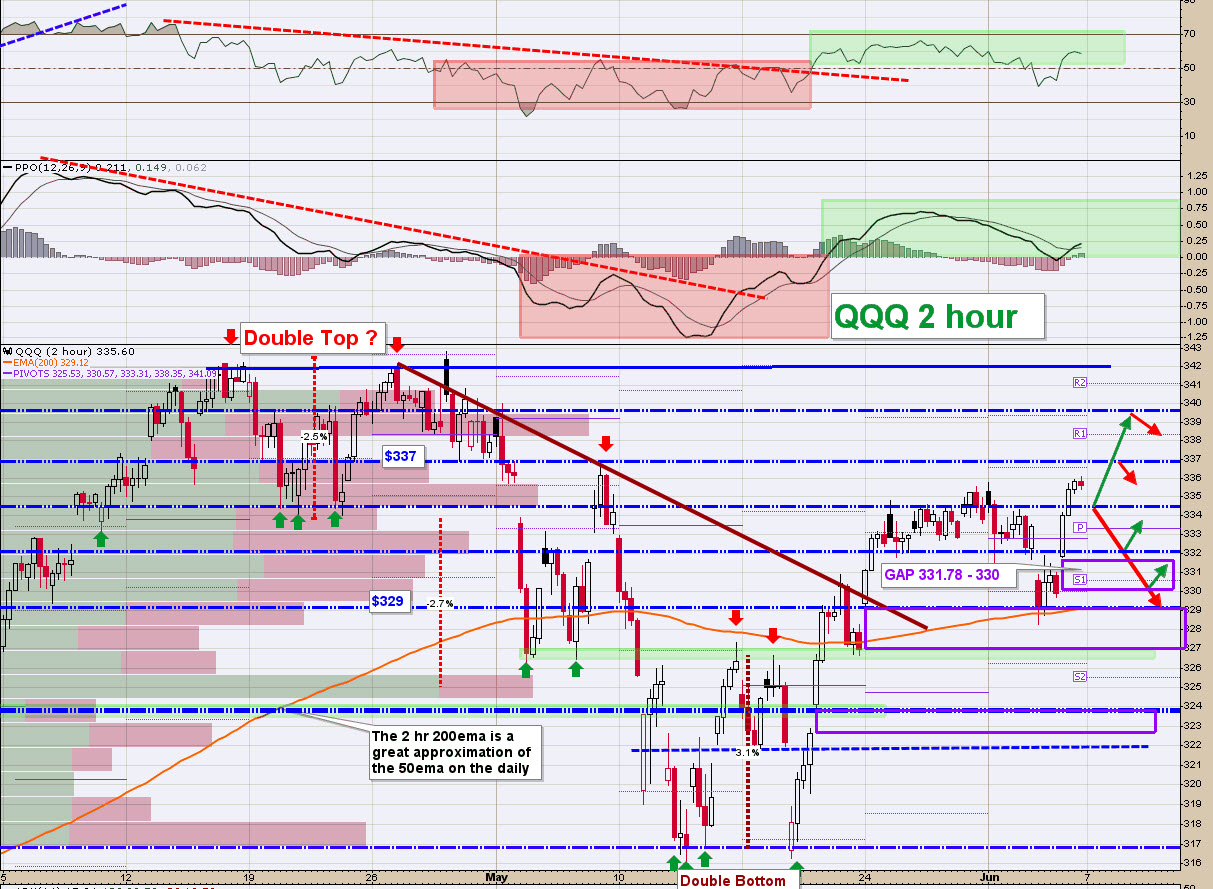 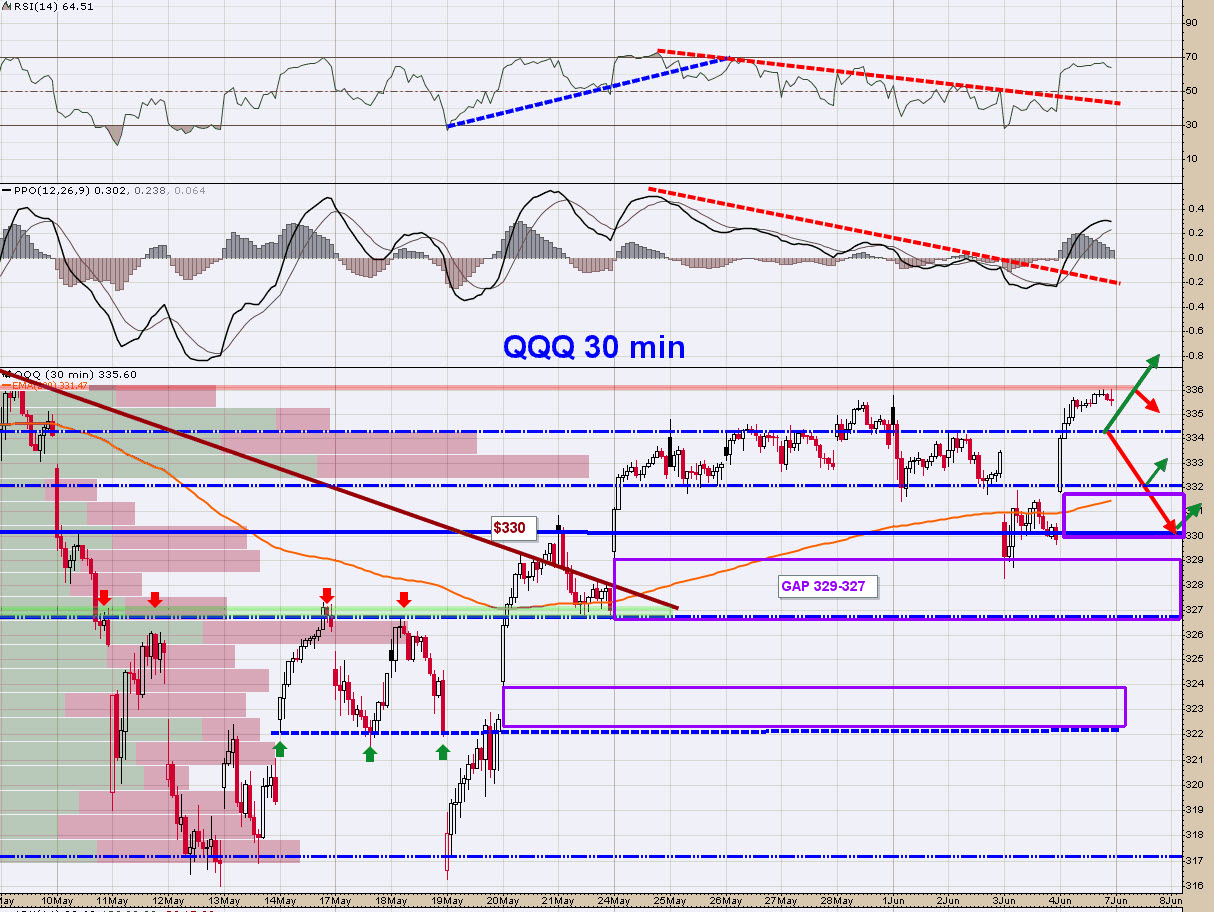 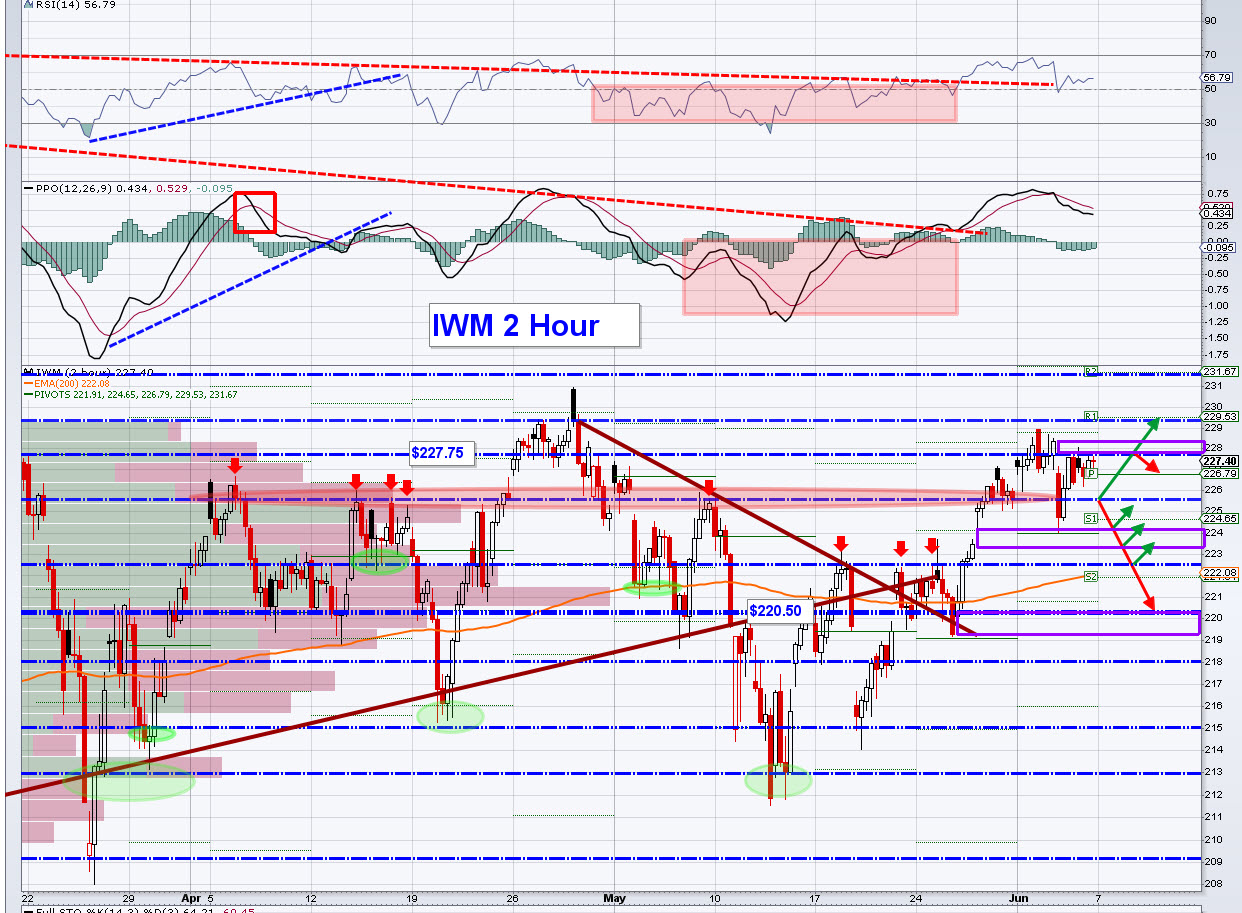 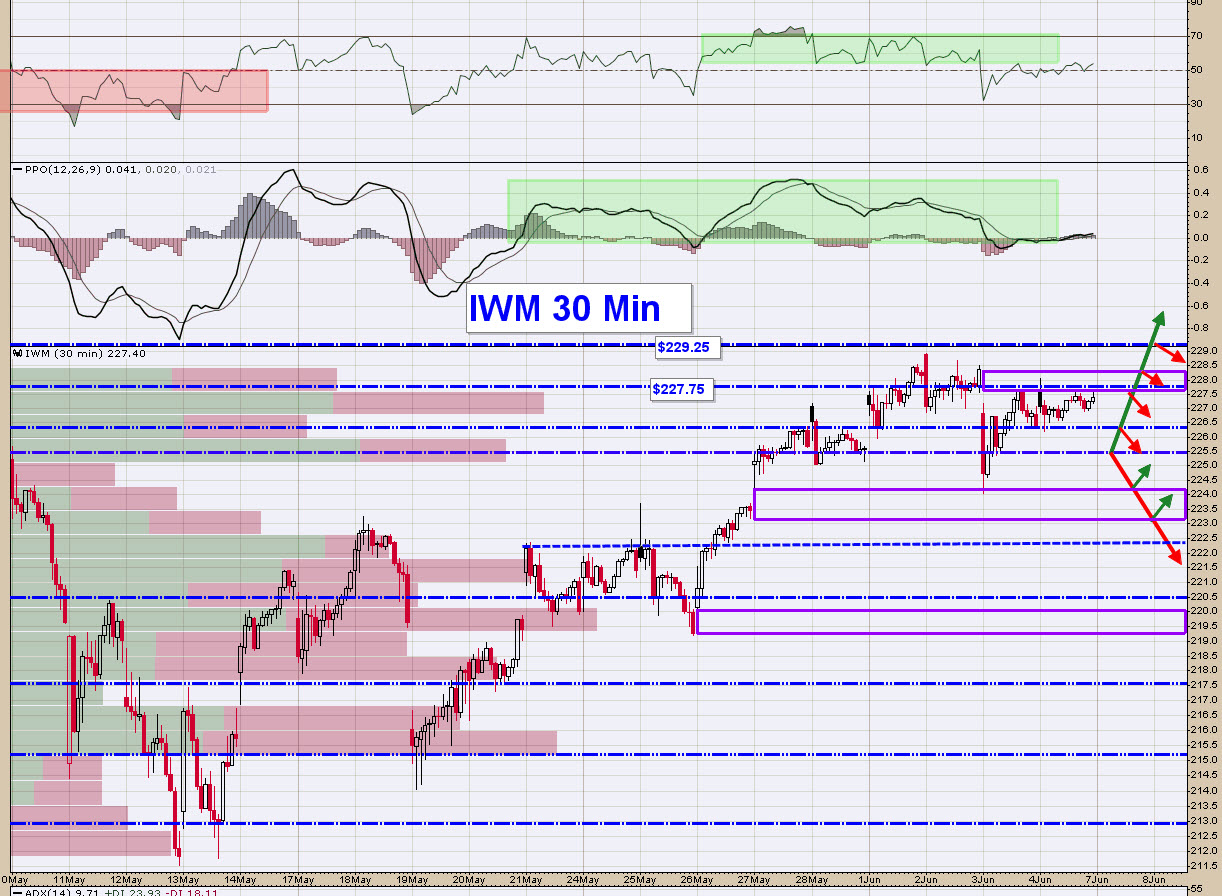